What Are The Odds Of Getting In A Motorcycle Accident in California?

Do all motorcyclists get into accidents at some point during their driving career? That is not necessarily the case. However, motorcycle accidents do occur in California, and they are often caused by the careless or negligent actions of other drivers on the roadway. Here, want to discuss the odds of getting into a motorcycle accident when you hit the roadway to enjoy the scenery and the joy of riding these vehicles. 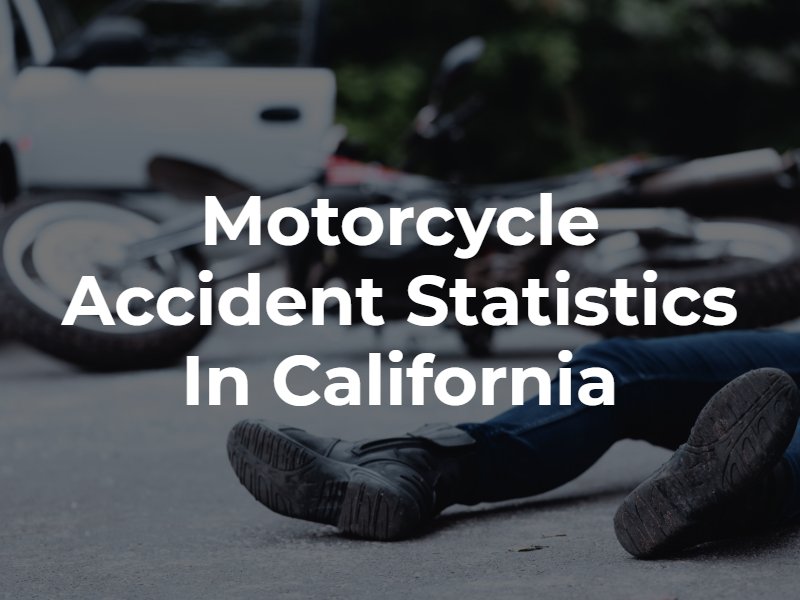 When we examine data available from the California Office of Traffic Safety, we can see that California has more than 870,000 total registered motorcycles across the state. This is more than any other state in the country.

We can also see that there were nearly 13,000 total motorcyclist injuries across the state during the latest reporting year. During that same year, 474 motorcyclists lost their lives.

Motorcyclists Take Risks Every Time They Start Their Bike

When a motorcyclist gets on the back of their bike and heads out for a drive, they are taking a risk. Just like drivers and passengers in any other type of vehicle, there is no such thing as a risk-free operating environment. The reality is that motorcyclists face more risks than those inside traditional passenger cars. A motorcyclist does not have any metal frame surrounding them, they have no airbags, and they have no seatbelts.

When a motorcycle collides with a vehicle, it is not uncommon for a motorcyclist to sustain the following types of injuries:

There are certain factors that increase the risks that motorcyclists face on the roadways. This includes, but is not limited to, the following:

Increasing Safety on the Roadway

Anytime a motorcyclist heads out on the roadway, they know that there are risks involved. However, motorcyclists can reduce the chances of getting into a crash if they practice defensive driving. Motorcyclists have to be more vigilant than others on the roadway. Even though this may not be fair, every motorcyclist knows this is the case.

When motorcyclists understand that they are more vulnerable than others on the roadway, they are better able to prepare for any type of situation they may encounter.